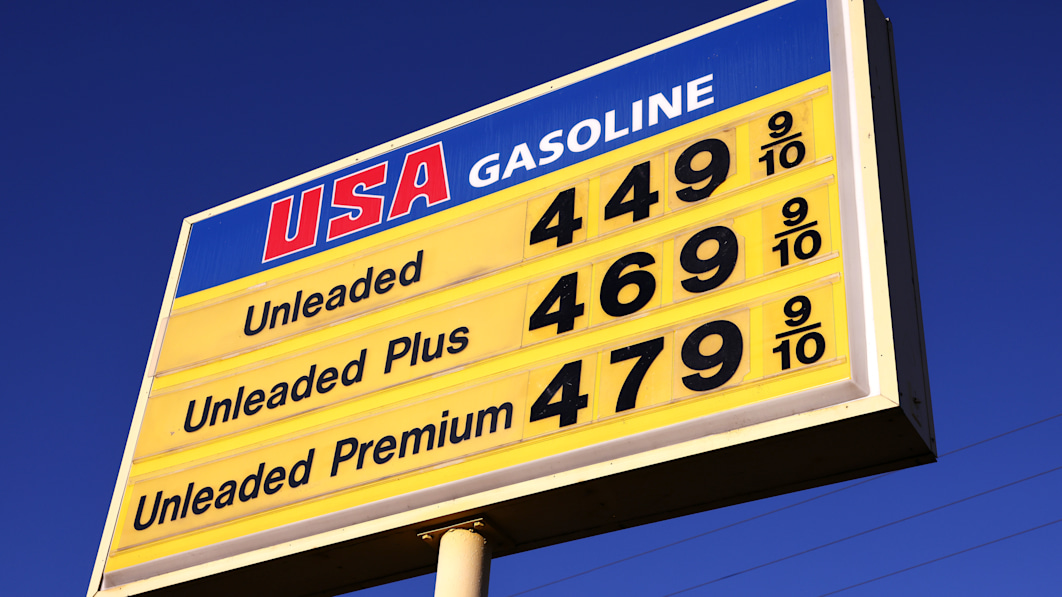 As an estimated 48.3 million Americans hit the road for Thanksgiving, they’re going to find that gasoline prices along their route are not to their liking.

Thanks to inflation, the holiday meal at their destination will be expensive to put together, and getting there will be a bit higher too. According to AAA, the national average for a gallon of unleaded gasoline is $3.40, the highest it’s been for the Thanksgiving holiday weekend since 2012.

In an era where more cars are turbocharged and require premium, the national average price for higher-octane fuel is $4.03.

California has some of the highest averages, with regular at $4.70 a gallon and premium at a hair over $5.

> Autoblog ‘Cheap Gas Near Me’ tool

For historical perspective, however, that $3.40 national average for regular unleaded falls far, far short of the highest average price AAA ever recorded: $4.11 a gallon in July 2008 — which would be $5.28 in today’s dollars.

Nor are current gasoline prices forcing anyone to stay home. AAA says predicted travel volume is up 8% from last year when pandemic social distancing was being taken more seriously, though this year’s level is down 3% from 2019.

Thanksgiving really is a drivers holiday, as the number of car travelers dwarves the 4.2 million who are expected to travel by air.

On Tuesday, U.S. President Joe Biden authorized the release of 50 million barrels of crude oil from the U.S. Strategic Petroleum Reserve in an attempt to lower prices at the pump. But any effect that move might have on retail gasoline won’t be felt right away. And that amount might not increase supply by all that much — it’s merely the amount of petroleum that Americans consume in 2½ days.

The American Customer Satisfaction Index reports that overall satisfaction scores for automakers stayed constant between 2020 and 2021. That’s good news, but a look at the past five years suggests that customer satisfaction in new vehicles isn’t as high as it once was. Back in 2017, the average score was 82 on a 100-point scale; for 2021 the average sits at 78.

Let’s get to the numbers, broken out by mainstream brands and luxury brands:

With an overall score of 82 (up 4% over last year), Honda leads all automakers regardless of what segment they compete in. Subaru, BMW (up 4%) and Lexus (down 1%) all tied with a score of 81, followed by Ram (which had the highest score last year), Audi and Tesla at 80. The lowest score of all came from the Chrysler brand all the way down at 70 (down 4%) and just below Mitsubishi’s score of 71 (down a disastrous 8% compared to last year). On the luxury front, Infiniti’s score of 75 is just below the 76s of Acura and Lincoln.

“Over the last few years, luxury automakers’ satisfaction lead over mass-market manufacturers has been slowly eroding. That gap is now almost nonexistent,” David VanAmburg, managing director at ACSI, said in a statement. “In terms of style points and cool factor, luxury vehicles may still have the edge, but if you remove all the bells and whistles, the two are more similar than not.”

Not surprisingly, vehicle owners who received a recall notification in 2021 reported a lower satisfaction score (76) than those who went recall free (80). European brands had the highest average scores at 79, followed by Japanese and Korean brands at 78 and American brands at 77.

Breaking the numbers down further, mass-market-brand owners gave the highest scores in categories like Safety, Dependability, Driving Performance, Exterior, Comfort and Interior while scoring the Warranty, Gas Mileage and Technology categories poorly. On the luxury side, owners were most satisfied with Comfort, Interior, Safety Driving Performance and Exterior. The category that scored the worst was Gas Mileage.

The ACSI scores were calculated based on interviews with 4,888 customers who were chosen at random.

Looking for more information on customer satisfaction scores? Check out these automaker rankings from Consumer Reports. 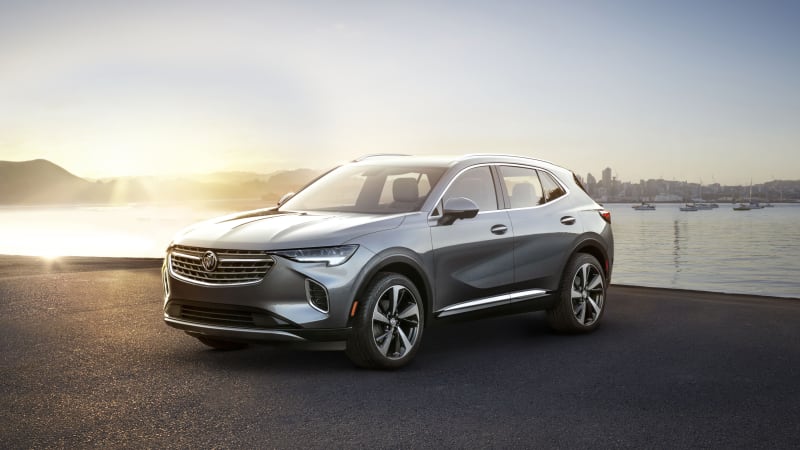 Buick resurrects the Electra nameplate on a science fiction-like electric concept originally appeared on Autoblog on Tue, 29 Sep 2020 12:08:00 EDT. Please see our terms for use of feeds.